For a week now I’ve listened to broadcasters, sports reporters, ESPN analysts, coaches and players alike all saying the Hawks had virtually no chance to beat the “Defending Superbowl Champion New Orleans Saints”. A perfect storm of circumstances would have to come together in order for the lowly 7-9 Seattle squad to have any remote possibility to overcome the talent of their opposition this week. Here are the most frequent things I heard:

1. It needed to rain. Hard. Monsoon preferably. Drew Brees has only played in 7 rain games his entire career and hasn’t played in any soaking weather since his days in San Diego over 5 years ago. His passer rating drops from the mid 90’s to the 70’s in wet weather. “Pray for rain Seattle. It’s what you’re famous for anyway. It needs to show up.”
2. The Hawks absolutely could not get down early. The Saints going ahead early would take the famous “12th Man” out of the game and set a tempo offensively that poor beaten down Matt Hasselbeck and our home game scoring average of 22 points wouldn’t be able to keep up with.
3. The Seahawks needed a HUGE game from their special teams. Leon Washington needed to show up big time with at least one punt/kickoff return for a score.
4. Protect the football. Do not have turnovers because New Orleans has one of the best turnover conversion rates in the league. If you give them chances, they will make you pay.
5. Drew Brees needed to have a horrible game. We needed to pressure him, sack him, rattle him to his core. If he played as he’s capable of playing, the Hawks were in trouble.

Ultimately, nobody gave us even a remote chance. I saw an ESPN personality this morning say “Are you kidding me? This Seahawks team is HORRIBLE. There is no way they win this game.” Out of the 7 analysts picking the game this morning, only one gave the edge to Seattle. He laughed as he said his choice, obviously not actually believing it would come to pass. Well guess what:

1. It was a clear day at Qwest field the whole game. No monsoon, not even drizzle. The weather was not a factor.
2. We were down 10-0 less than nine minutes into the first quarter. Down by ten points again a few minutes into the second quarter.
3. Our special teams started the day with a kick-off out-of-bounds,  which gave the Saints excellent field position. Leon Washington barely touched the ball today. When he did, his longest return was 12 yards. Yup, (insert sarcasm here) that’s a monster day folks.
4. Hasselbeck had a tipped ball interception his third pass of the game. Yet again giving the Saints fantastic field position – and they did indeed make us pay with a touchdown shortly after.
5. The defense managed to sack Drew Brees just one time all day. It was midway thru the second quarter before we even touched him. He threw for over 400 yards, two touchdowns and no interceptions. Their offense scored a total of 4 touchdowns. Not exactly the horrible game we were all hoping for.

And yet, something amazing happened today. Despite not one thing going the way all the analysts said it needed to. Regardless of no magical perfect circumstances coming together for the Hawks – we won. Not only did we win, but we did it in dramatic, assertive fashion. We didn’t squeak by with a low scoring, defensive battle. We didn’t get lucky on special teams. The Hawks outplayed the Saints at their own game. Offense. Seattle overcame an early deficit to eventually lead by two touchdowns early in the fourth quarter. Hasselbeck came into the game with a cloud over his head. We weren’t even sure he would be the starter less than a week ago. But our “injured” “old”  quarterback had a brilliant day. His passes were beautiful, perfectly placed and totally controlled. Matt finished with FOUR touchdown passes and a 113.0 passer rating (that’s really really good). Marshawn Lynch turned into an absolute beast with one of the most amazing runs I’ve ever seen. 67 yards for a touchdown, breaking 8…EIGHT tackles along the way and giving a monster stiff arm that was simply inhuman.

Watching Coach Carroll on the sidelines was infectious. His enthusiasm seeped from every pore of his face. As he bounced around on the midfield logo with the players after their terrific victory, it was obvious that this was a team win. Nobody believed in them (outside the greater Seattle area at least). But they knew they could do it. Everyone believed it. They all drank the Pete Carroll cool-aid. They came out and played with the same level of energy their coach demonstrates on the sidelines every game. It was fantastic to watch.

The Seahawks have won playoff games at home before, but they were the favorites – expected to win. This was something special. Our team overcoming the tremendous odds. The biggest underdog (11 points) in playoff history. The first ever losing team to win a division in the NFL. Losers. The butt of jokes on late night TV, sports radio and ESPN. Playing the reigning champions.  Hawks fans were laughed at all week on every sports program in the country. As a Seahawks fan since I was 5 years old, I’ve gotten used to that – even after the game the national media was blaming the loss on New Orleans’ poor secondary, not crediting the Hawks offense for the win. I don’t expect this week will be any different as we prepare for a tough road game at either Atlanta or Chicago next week. And I don’t care. Right now I am basking in the glory of a phenomenal football win. An outstanding effort by a team of players who were counted out and ridiculed for the past 6 days as a blight on the NFL playoffs. My team showed heart and courage today. They played out of their minds great football and I loved every moment of it.  GO HAWKS!! 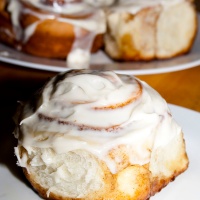 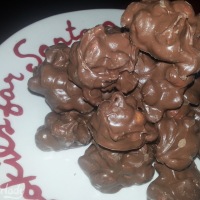 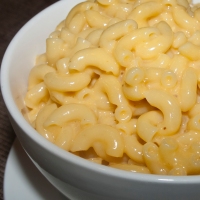 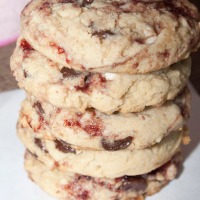 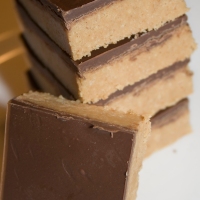 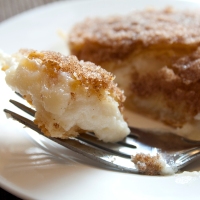 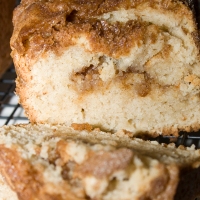 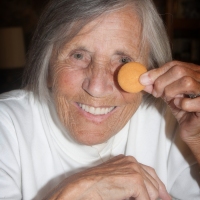 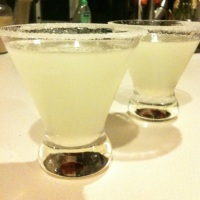